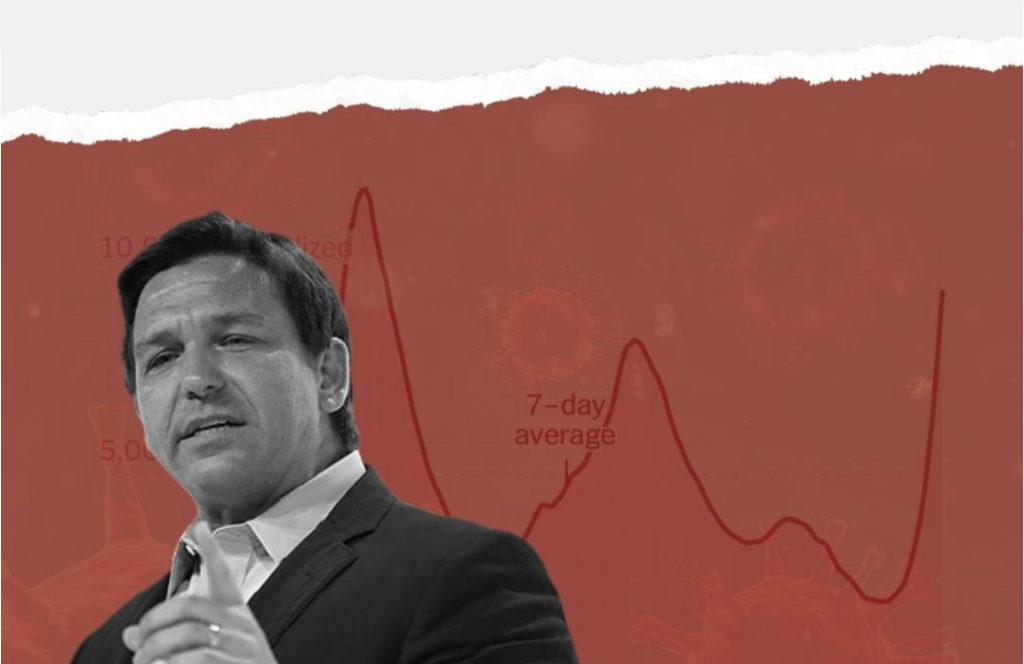 his week, Florida broke a record for the amount of Floridians hospitalized due to coronavirus, parents across the state nervously sent their children back to schools where mask mandates had been banned, and red tide continued to cause fish kills along the west coast. 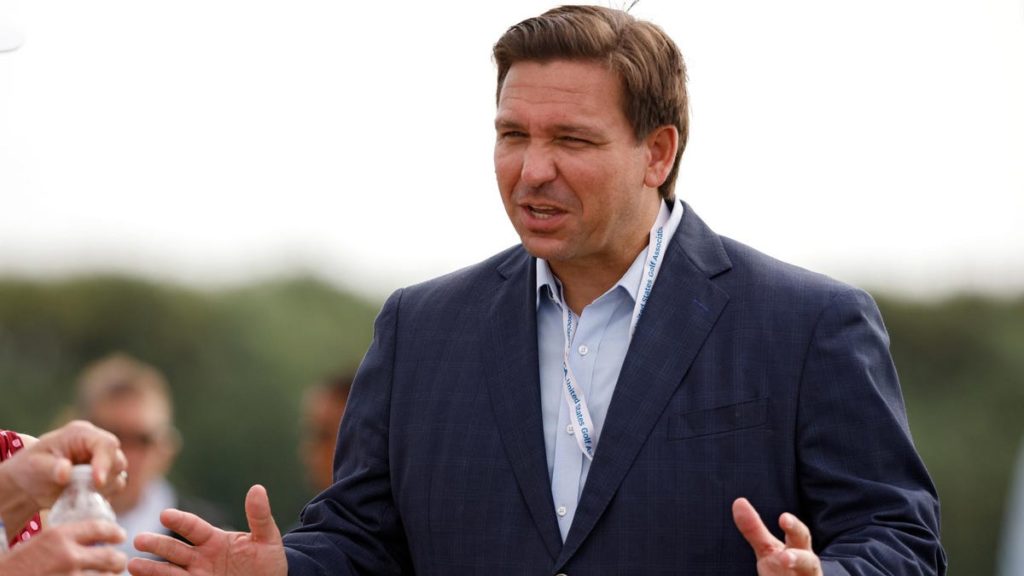 his morning, Governor Ron DeSantis held a press conference inside a packed restaurant in Cape Coral to once again contradict scientific guidance on safety protocols amid a global pandemic.

Once again, Governor Ron DeSantis is focusing on non-existent issues rather than confronting the real problems facing everyday Floridians following a deadly global pandemic and years of neglect from Republican leadership in our state. 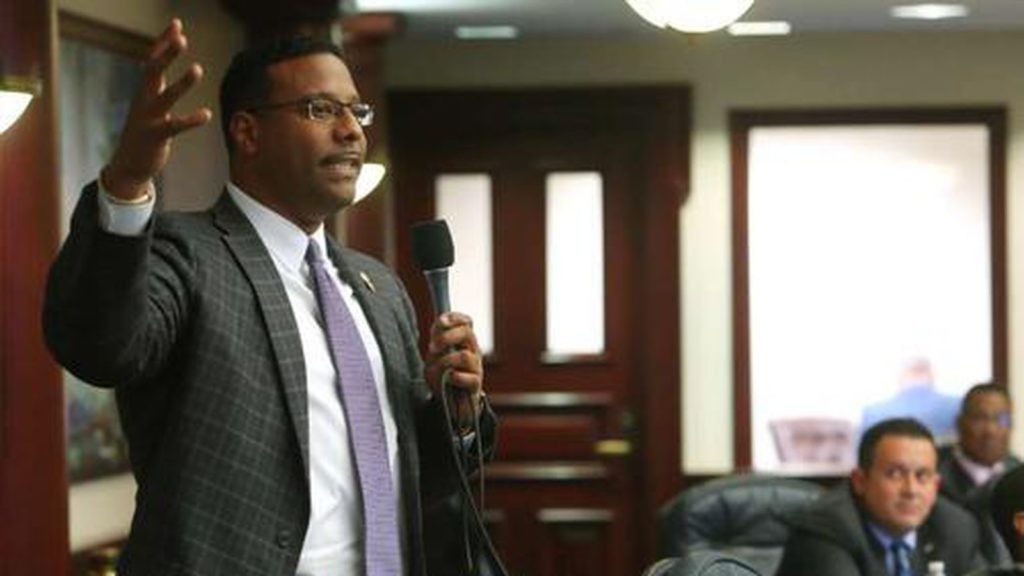 One day after a new report showed that under unified Republican control of Florida state government violent crime in Florida rose for the first time since 2015, Attorney General Ashley Moody convened a partisan roundtable in Miami to attack a non-existent problem.

Statement from Florida Watch on Governor DeSantis’ Signing of the Budget 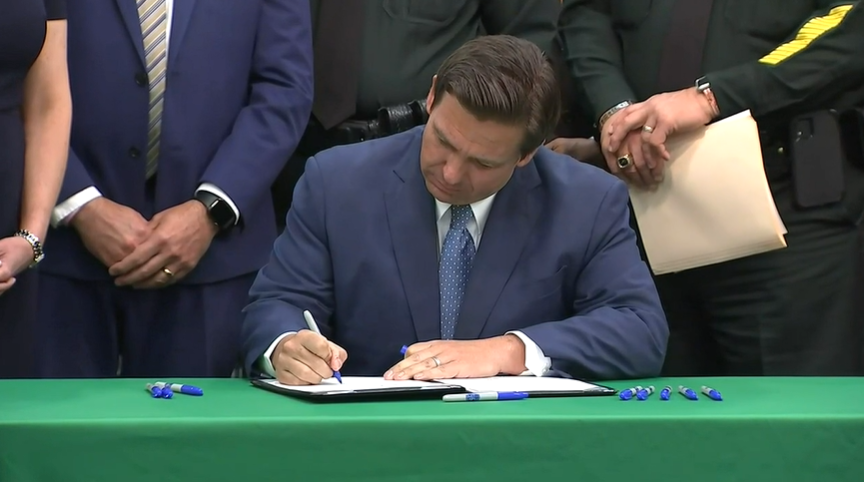 Today, Governor Ron DeSantis is expected to sign the budget, buoyed by billions of dollars in federal aid provided by President Joe Biden and the American Rescue Plan. 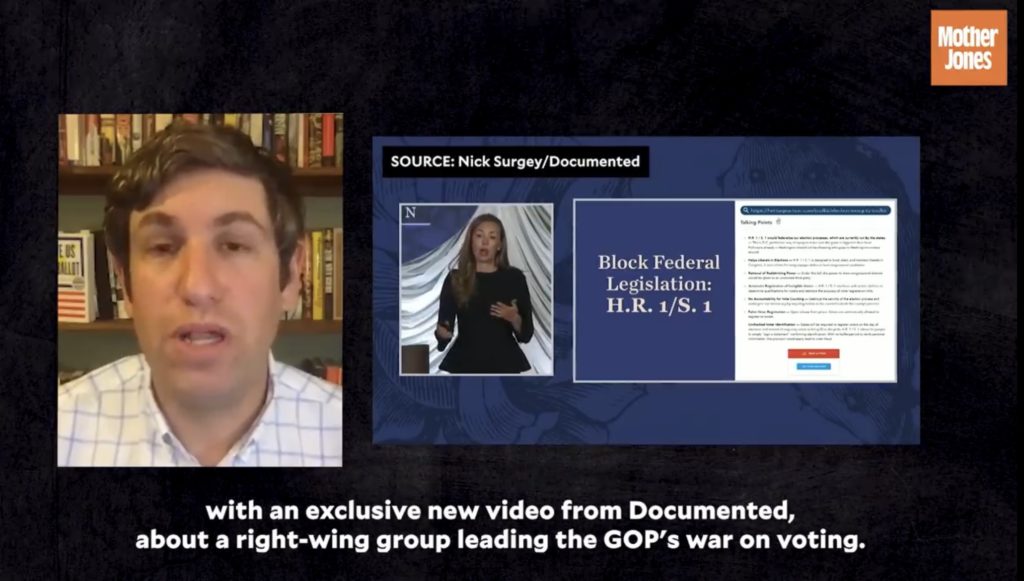 In the 2020 elections, more Floridians cast ballots than ever before, setting a new record for turnout in the state.